Over the past few months I’ve traveling quite a bit and unfortunately all the traveling has taken its toll on my back. Six years ago I had back surgery and up until a few months ago had been virtually pain free. All the flying and sleeping on airplanes hasn’t been very good for my back.

Since the chances of needing another surgery is pretty high in my case I decided it was time to get serious and start going to the Y. Now, those of you who know me, know that while I’ve always been really active (you know chasing seven kids around) I’m not a big fan of working out. But going to the Y is much better than having my spine fused together, so I’m going almost every day.

I’ve also cut out soda (I know, again) and most sugar. You’ll see that I’m still making recipes that have sugar in them, but I’m hoping to slowly change some of those recipes to have less sugar over the next few months. 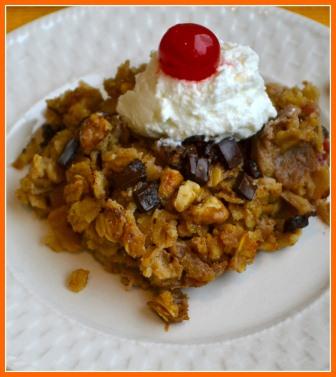 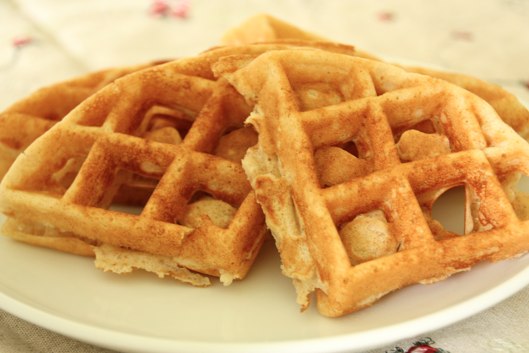 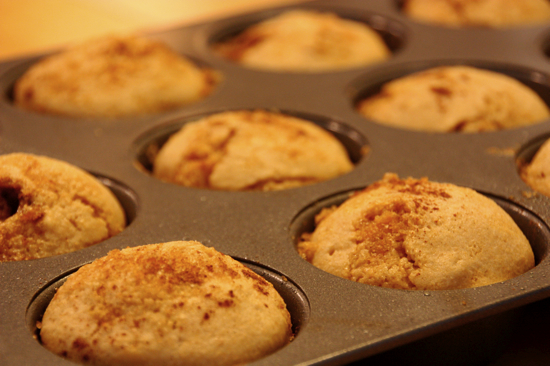 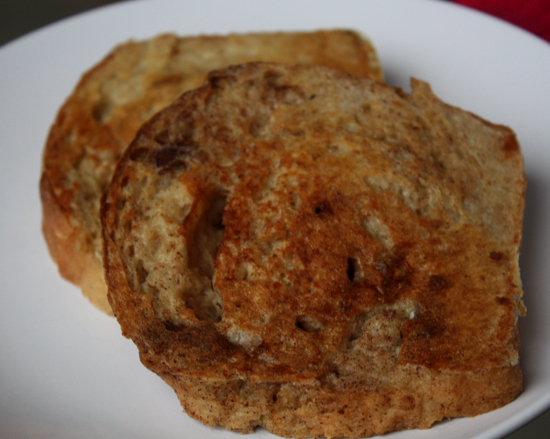 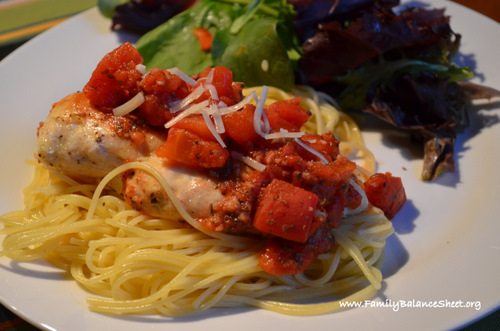 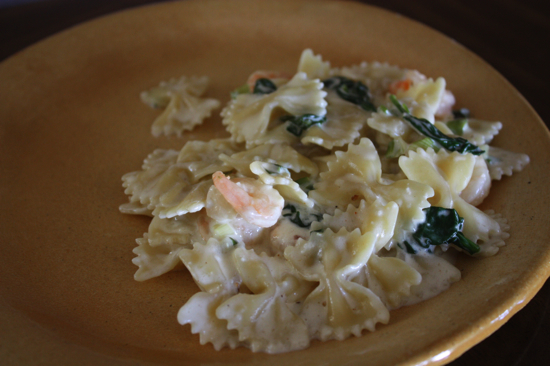 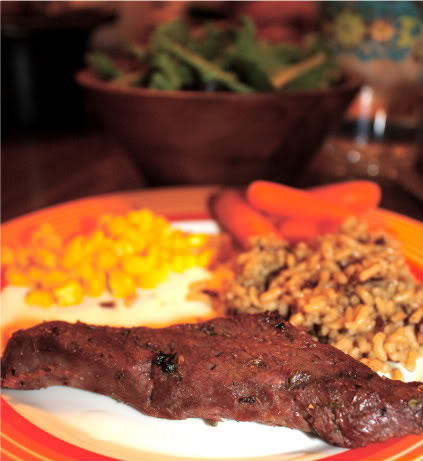 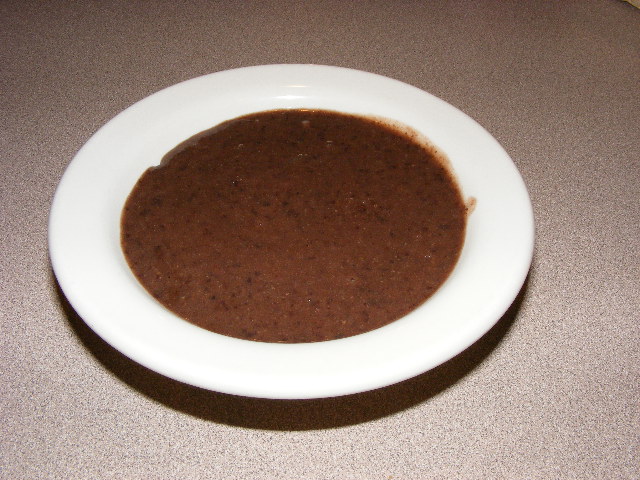 For more than 300 Menu Plans each week visit Org Junkie.