How to Build a Volcano Model - The Happy Housewife™ :: Home Management
3354shares 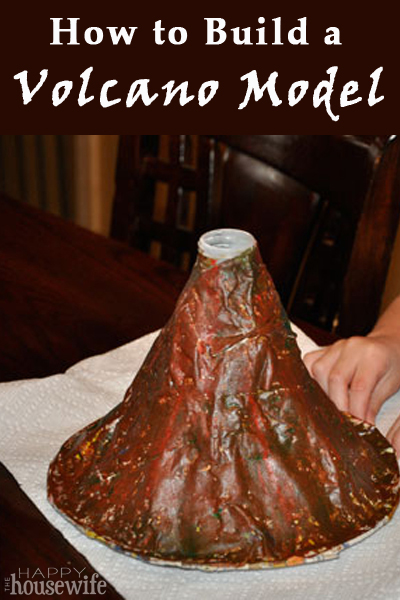 My sister bought my kids a volcano kit for Christmas. They made the volcano, and had a blast pouring the vinegar into the center and watching the bubbles ooze out the top. 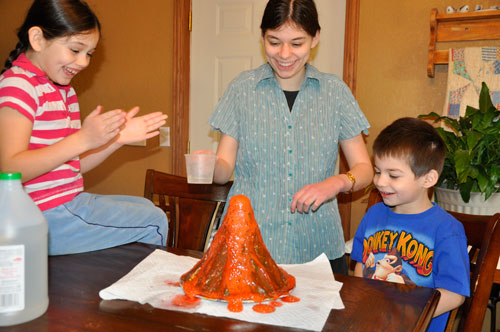 Unfortunately, the volcano didn’t last long. The kids were begging to each make their own volcanoes.  Buying three new kits was out of the question. I knew there had to be an inexpensive alternative.  Using mostly recyclable items, we were able to build a volcano model at a fraction of the cost.

How to Build a Volcano Model

1. Using a medium to large plate as a template, trace around the plate onto the cardboard. 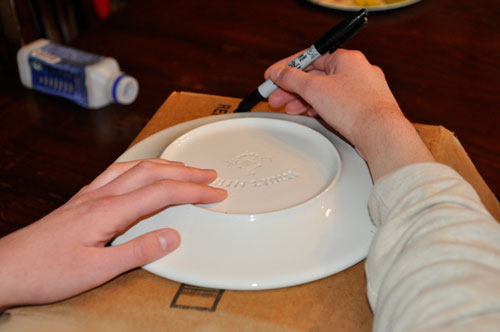 2. Cut out the cardboard circle. 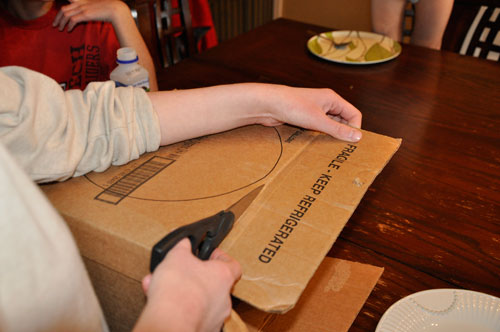 3. Mark around the edge of the circle in approximately 1 inch increments. Cut the marks 1/2 inch deep using scissors. 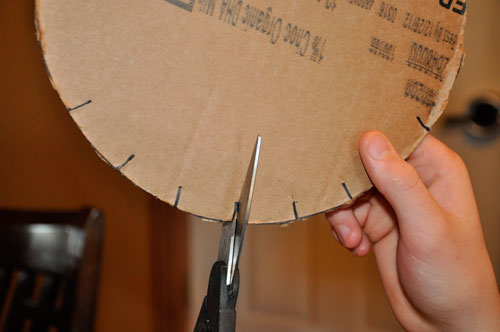 4. Glue the plastic bottle to the center of the cardboard. 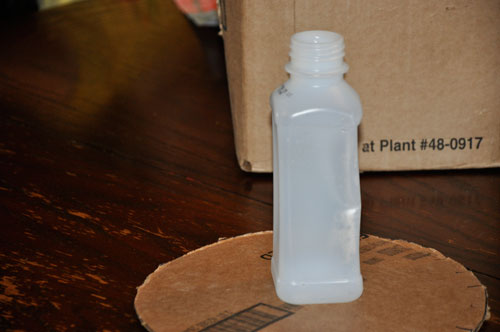 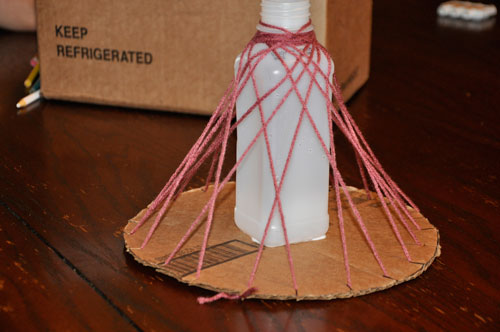 6. In a bowl, mix equal parts of flour and water to form a paper maché paste. We used a little more than 1/2 cup each for our volcano. 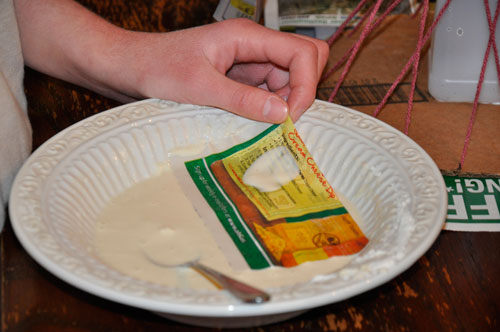 7. Cut newspaper into small strips. Dip the strips into the paste and lay across the strings. 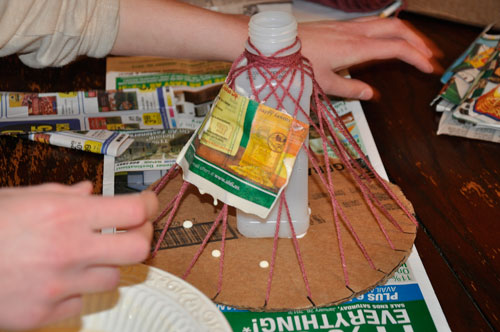 8. Continue covering the strings with the paste covered newspaper strips. Cover the entirety of the yarn strings. Make sure you don’t cover the opening of the bottle. 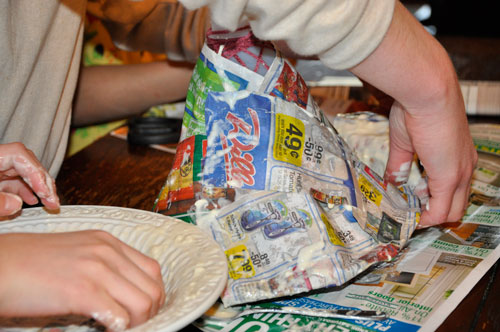 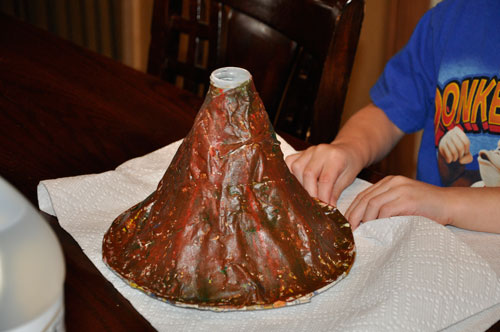 You could create your own volcano kit to give as a gift by precutting the cardboard and newspaper, including all the supplies, and printing out instructions.  Package it in a box, and maybe even include a picture of a volcano your kids made.