Dinosaurs are a popular elementary unit study, as just about every kid is interested in these extinct giants at one point in their lives. And why not? They’re cool. And big. And mysterious. 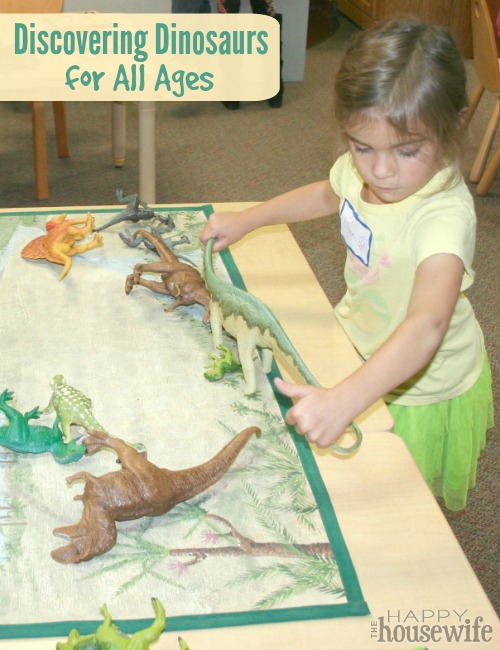 Sometimes, especially when you have older kids in your homeschool, incorporating favorites like dinos, can get old pretty fast. So what do you do? How do you make discovering dinosaurs fit for all ages of your children? Here are a few ideas.

Most of the time, when teaching a unit on dinosaurs, moms and teachers approach it from the “terrible lizard” perspective. They were big lizards. They’re now extinct. Some ate meat. Some ate plants, etc.

While you should still incorporate much of that information for your little ones, try approaching it from a discovery standpoint instead.

Start by asking your kids how we know dinosaurs existed. Talk about the fossils that were dug up and how those could be put together like giant puzzles to help paleontologists learn about these giant lizards of the past.

Have your big kids research paleontology and a famous person in the field. They could write a report, take on the persona of the subject and teach the family from the scientist’s perspective, or do some other kind of advanced project. 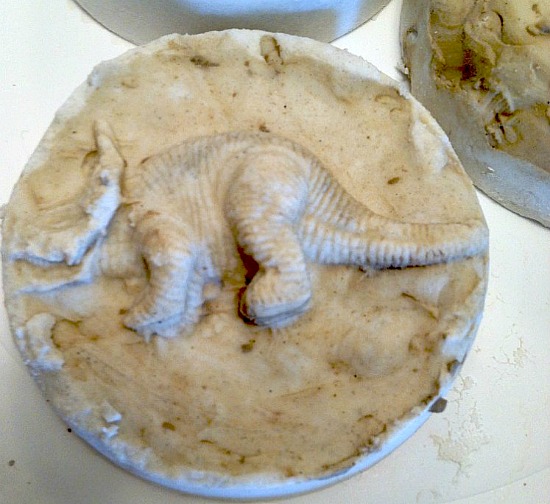 Have you ever set up a dinosaur dig for your little kids? Maybe you buried some toy dinos in a sandbox. Sensory play is great for younger children, as is the imaginary role play involved in acting like a paleontologist and “discovering” dinosaurs in the backyard. 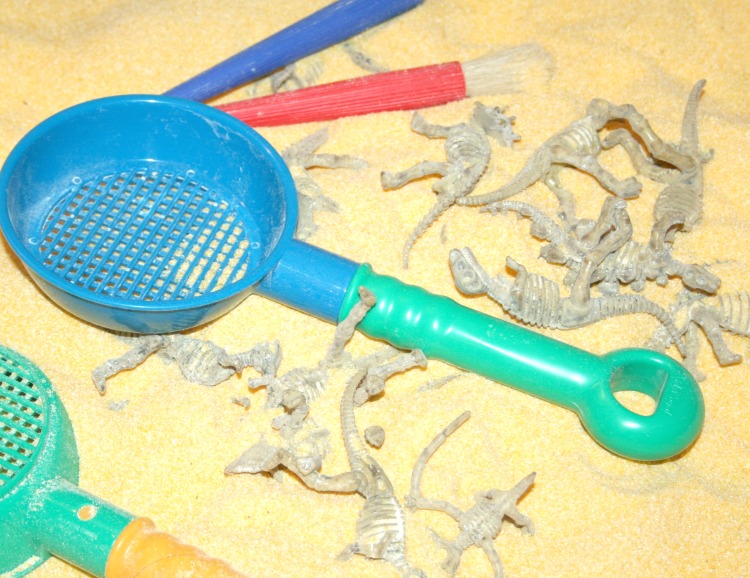 But sensory play is good for older kids too. Even as middle schoolers, kids can benefit from an activity like a dino dig. Instead of hiding little dinosaurs in the sand, though, make fossils out of clay, dry them, and break them apart – just like real fossils. Have your older paleontologists dig them out and put them together to build their dinosaur. Or, find a skeleton puzzle and bury all of the bones, then ask them to dig those up to put the dinosaur skeleton together.

Strewing is the simple act of setting out materials in an enticing way, so as to capture the interests of your kids. Queue up documentaries and other videos on Netflix, put out playscapes, play dough, and toy dinosaurs, and purchase inexpensive excavation kits. Find books that teach kids to draw dinosaurs or those that have realistic artwork of the times when dinos roamed the Earth.

Take your kids on a field trip to the local natural history museum or a science center to experience the size of these animals firsthand. 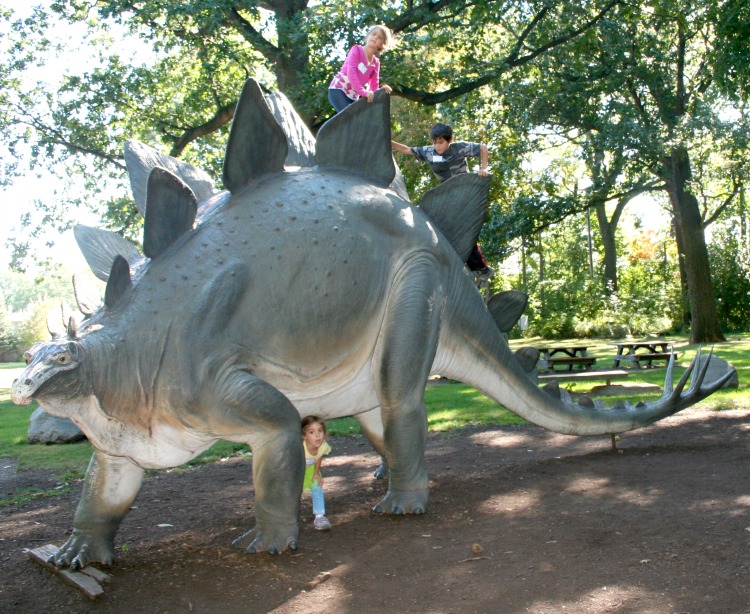 Whatever you do, make sure that you include your big kids in the little kids’ fun sometimes. It’s easier to do the fun hands-on things with the little ones while pushing the bigger kids to their texts, workbooks, and independent work. But they need to love learning too.

And there’s no better lesson – for the littles or the bigs – than that family can grow and learn alongside one another happily. 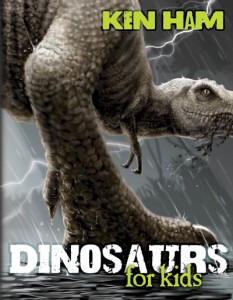