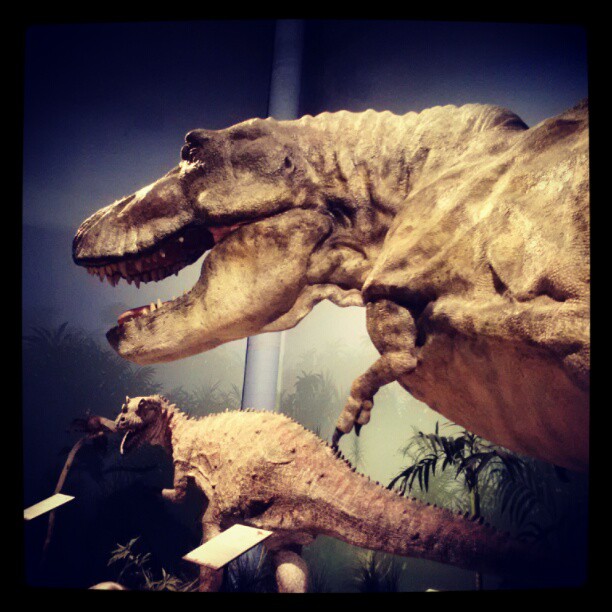 We have lots of dinosaur books in our house. They range from preschool pre-readers with dinosaur caricatures to National Geographic dinosaur encyclopedias. The kids are drawn toward the pictures of the gigantic Tyrannosaurus rex being compared to the average human. They are fascinated by fossil beds and dinosaur skeletons. But, when it comes to the dinosaur timelines in most dinosaur books, they pause and question. Millions of years?

As Christians, we believe in a literal Biblical 6-day creation where land animals and humans were created on the same day. That being said, millions of years doesn’t fit into our timeline. That doesn’t, however, mean that our timeline doesn’t fit into science. In fact, we have found some great dinosaur books and resources written from a creation point of view that are rooted in science. You can believe in creation and science at the same time!

Here are some of our favorite creation science-based dinosaur resources for kids. 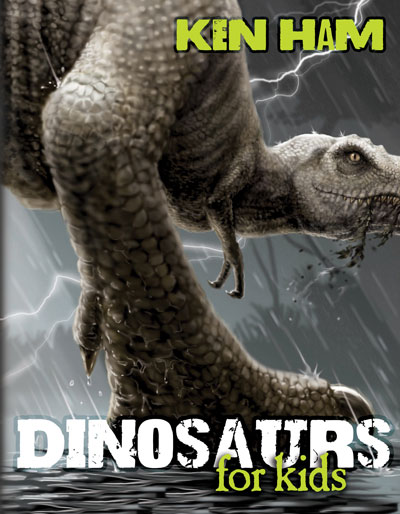 Dinosaurs For Kids – Read our review over at The Homeschool Scientist. 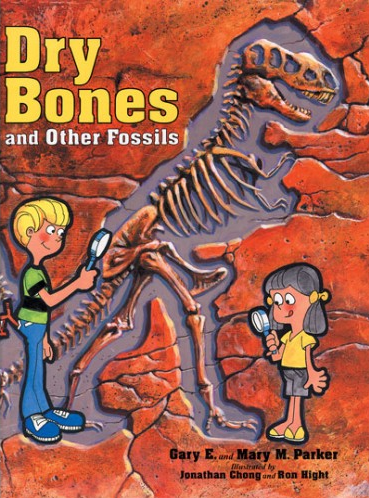 Dry Bones and Other Fossils – This book was written by Dr. Gary Parker as a family fossil hunt adventure that supports creation science. 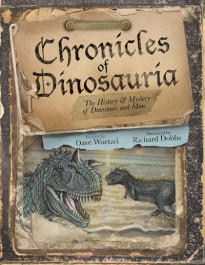 Chronicles of Dinosauria: The History and Mystery of Dinosaurs and Man – This amazing book gives scientific and anthropological evidence of dinosaurs and man co-existing. 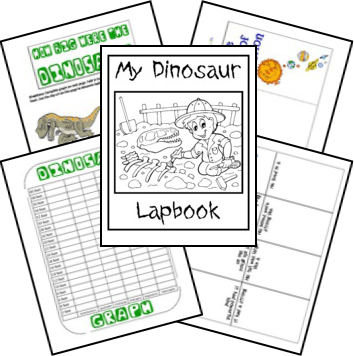 Create a creation based dinosaur lapbook with these free printables from HomeschoolShare.com.