We don’t study dinosaurs much in our house, but we do enjoy movies and there are a few movies that stick out in our minds as great dinosaur movies.

As a large family we have multiple age groups, and not every child will enjoy movies from other age groups. For example, the group that loves Land Before Time isn’t allowed to watch Jurassic Park.

However, each of our favorites has great lessons to learn. 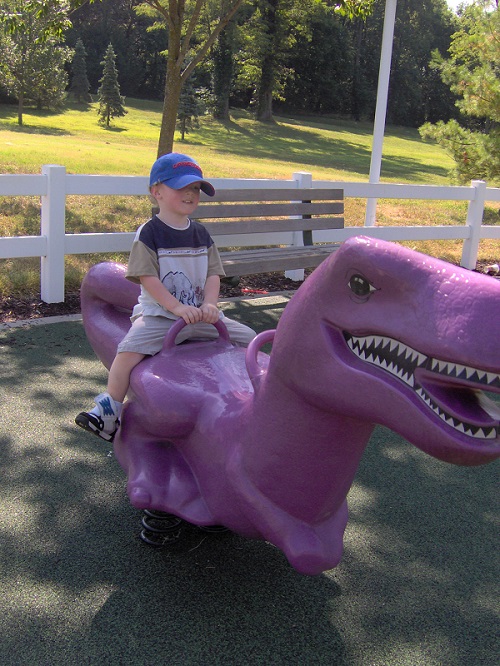 The Land Before Time

The dinosaurs may not be exact representations of real dinosaurs according to current research. Many kinds were generally represented at best. On the other hand, the animation was wonderful, the music was fun, and the dinosaurs acted like little kids are supposed to. So, what do we learn when watching this movie?

These are great simplified lessons to discuss with your little ones and any of the older ones that are in the same room tolerating the movie.

We actually do have the Jurassic Park trilogy because the sequels tell some great stories and more bad guys get eaten. I do have teenage boys, and while I don’t like violence, dinosaurs that eat threats to their offspring don’t sound that bad. I don’t want anything messing with my kids either. 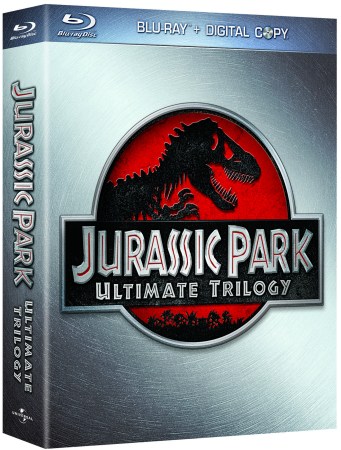 Some of the lessons learned that can be really driven home with these movies are as follows:

Ethics, philosophy, and biology, all in one movie.

Last but not least, we have to have a movie included that appeals to all ages (and no one goes to bed with nightmares) or at least the middle kids that don’t quite feel up to Jurassic Park.

The Disney movie Dinosaur has been a favorite since my oldest was small. The soundtrack is inspiring. The animation is fascinating. The scenery is magnificent. The story is engaging. While similar to The Land Before Time in ways, it adds enough intrigue to keep even an older kids’ interest. The humor is captivating while not being too mature.

All that aside, what do we learn?

What do all these movies have in common? Besides dinosaurs, they are something we enjoy as a family. We talk about the interesting stuff, we make fun of the dumb stuff, we laugh at the funny stuff.

We learn together… and that is my favorite part of homeschooling.