You hear about another celebrity who has gone gluten free, or maybe even a friend. In fact, you hear the term “gluten-free” quite a bit and see it on food labels. What’s the big deal, and what is gluten free anyway? 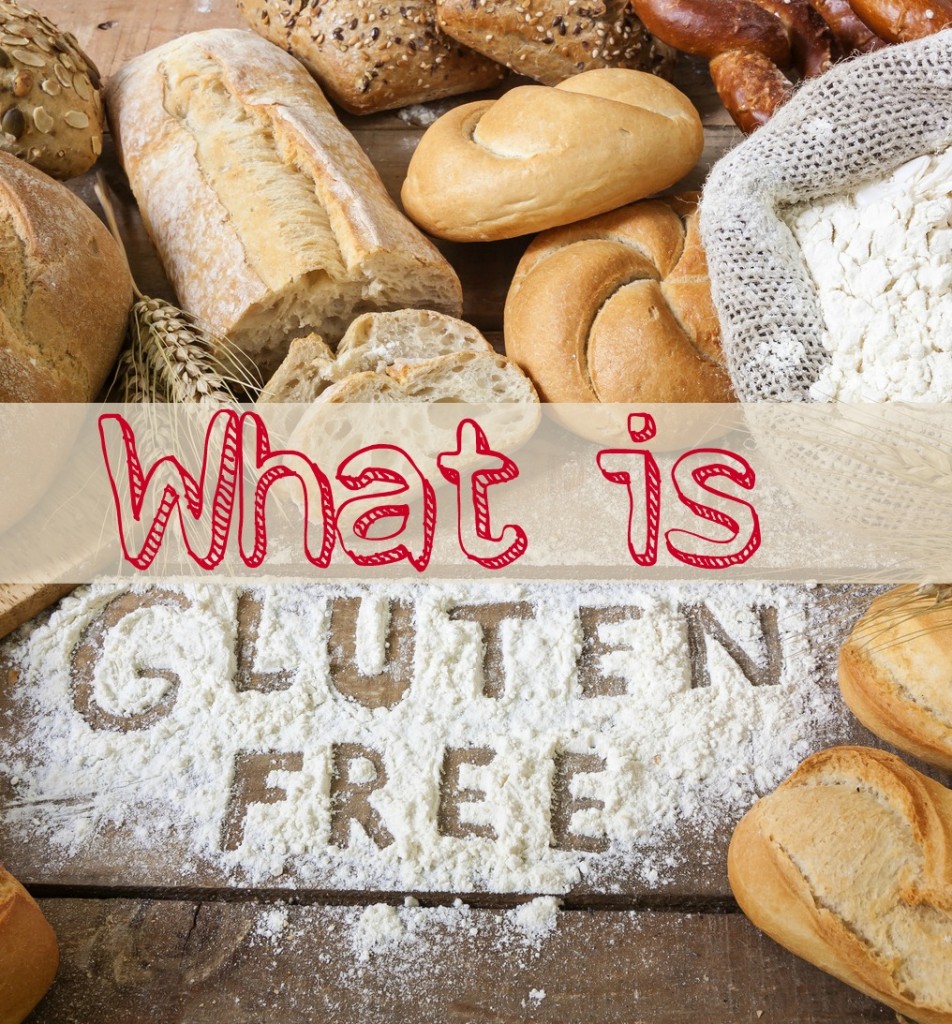 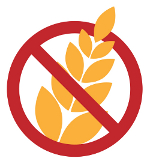 Gluten free refers to a diet that is free of gluten. But you probably knew that. What is gluten? The simple answer is that it is a protein found in wheat, rye, and barley. Oats are often included in that list because mainstream oats are contaminated with gluten.

The next question is why do people eat a gluten-free diet and is it just a fad? There are actually a variety of reasons for eating gluten free.

1. Celiac disease is an autoimmune disease that is triggered by gluten. When a person with celiac disease eats gluten, their body attacks the lining of the small intestine which leads to malabsorption and a variety of symptoms.

A gluten-free diet is the only way to treat celiac disease. It is important that people with the disease strictly follow the diet. Even small amounts of gluten from cross contamination of processed foods can cause an autoimmune reaction.

The number of people in the United States that are estimated to have celiac disease is 1 in 133. Many of those are still undiagnosed, but more and more are finding the answer to their health problems every day. That is part of the reason the gluten-free diet is becoming more popular.

2. There is a growing number of people who have gluten sensitivity. In many ways they react to gluten with the same symptoms as people with celiac disease, but they test negative for the disease. 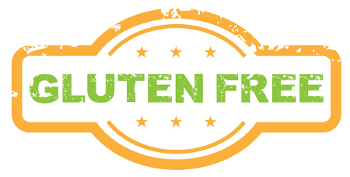 3. Many parents are finding that children with autism spectrum disorders improve dramatically on a gluten and casein (milk protein) free diet.

4. With all the publicity about gluten free, some people think it’s a weight loss diet. It isn’t. In fact, gluten-free substitutes usually contain more calories. However, some people do find that they have a gluten addiction and cutting it out can help them to lose weight.

Overall, there are a variety of reasons why people go gluten free. For most it is a necessity for healthy living, for a few it is a fad. What about you? Do you eat gluten free?

Linda Etherton was diagnosed with celiac disease in 2000.  She blogs about recipes and the gluten free diet at The Gluten-Free Homemaker.  Linda believes that gluten free can and should be delicious and never apologizes for serving gluten-free food. Linda is also an editor here at The Happy Housewife.