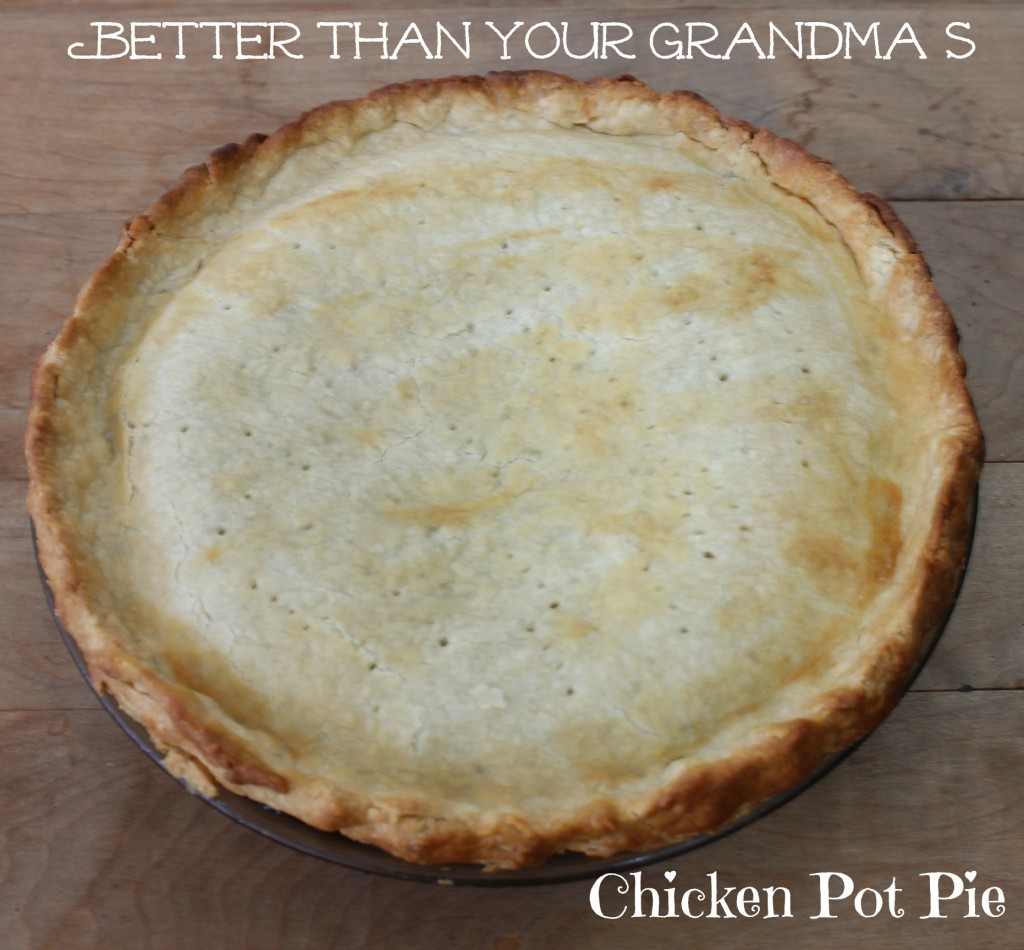 I have a son who loves chicken pot pie. It is his favorite meal and he could probably eat an entire pie himself if there was ever enough. I’ve used several recipes over the years, but this one is by far my family’s favorite chicken pot pie recipe.