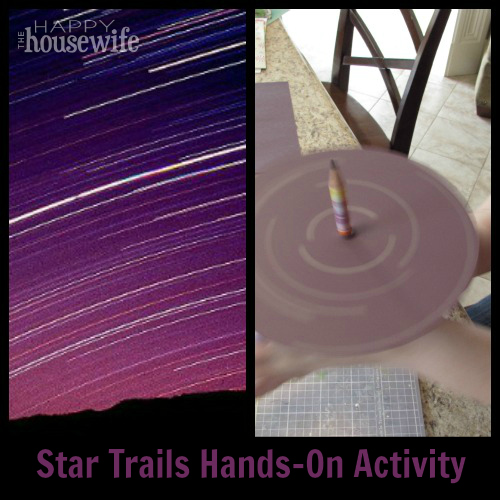 Have you ever noticed how the stars move across the sky at night? The constellation you found in one part of the sky early in the evening is somewhere else later that same night. Have you ever wondered what makes the stars spin in the sky?

Actually, the stars are not the ones moving. The Earth is the one doing the spinning. As the Earth rotates on its axis, it appears as if the stars are moving across the sky.

The axis is the invisible line on which the Earth rotates. When we gaze at the stars, we can see a point in the northern sky that the stars appear to be rotating around. This is called the North Star. This Earth’s axis points directly at this star that never moves. It is always in the same place in the sky. This is why finding the North Star is so important to navigation and finding your way when you are lost. 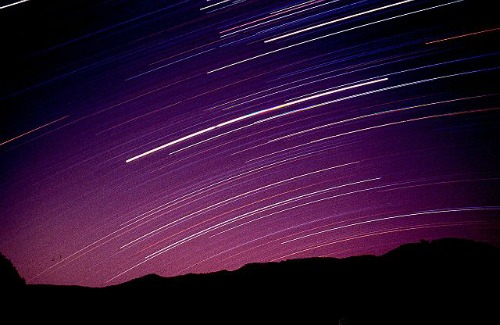 Photographers and Astronomers use long exposure photography to capture the apparent movement of the stars across the night sky. You can see how they move in an arc. These are called star trails.

You can recreate star trails with this easy project. 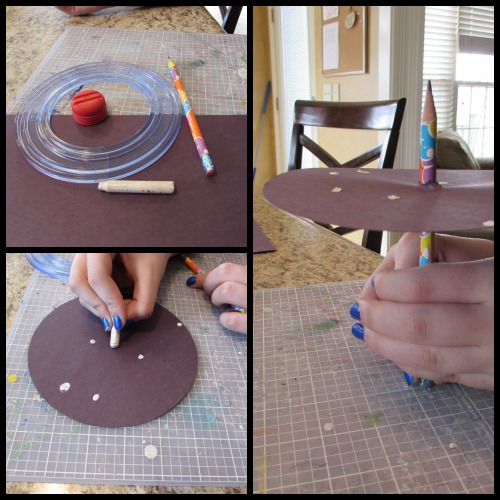 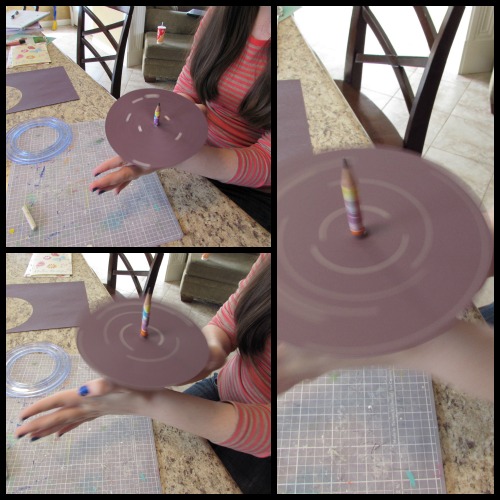 Go outside tonight and find a favorite constellation. Next, find the North Star. Head back out an hour or two later. Did they move?