The following is a post from contributing writer Tabitha. 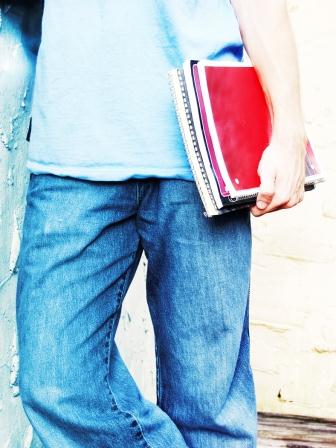 Over the past few months we’ve had a plain and simple uncooperative child.  We’ve given him opportunities to learn, to do coursework to show he’s learning, to prove himself academically, and to complete his homeschooling tasks for the school year.

Between his father threatening to send him to public school and both of us taking away extras until he at least attempted to get with the program and work with us on making sure he’s done his homeschool learning for the year, nothing worked.  We had some major temper tantrums, some serious problem behaviors, and overall, no cooperation on the part of this child.

While his behavior was unacceptable, neither was our response. It made both of us look at the situation again and see what we could do to:

So, I tried to look at the whole situation differently.  What was this son doing with his time?  We corrected the problems with acting out, but after that, I watched.  This son takes care of his siblings, and when I say that, I mean he looks out for the youngest of our family.  He comforts.  He finds what’s wrong and rights it.  He helps with whatever he sees needs doing around the house, including dishes, changing diapers, reading to younger kids. 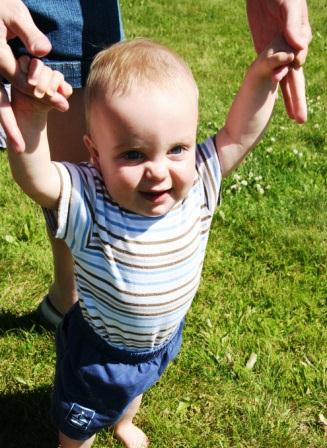 He reads.  He is a fast reader like his parents and goes through every book we have and then reads them again.  He spends time outside, getting to know our neighbors, many of them elderly, and finding out if they need anything.   He is involved with his church duties, and through all this, mostly maintains a positive attitude that makes those around him smile.

Did we object to any of this?  No.  This is part of who our son is, what makes him tick.  What we did object to was the lack of balance between our learning goals for him and his own choices for how he spends his time.

So my challenge lately, since we figured some of this out, has been to include him in his learning and find out how to get him to choose his goals and reach them.  How to keep him more balanced in his daily activities.  How to keep him focused on his future and not what he wants to do right now.

What We Have Learned