In second grade children build on all the math skills they learned in kindergarten and first grade plus learn new skills.

Here are the math skills your child should work on in the second grade.

Math is a subject that we always work on throughout the summer. If kids don’t practice their math skills they quickly forget them.

Use these worksheets to help reinforce what your child learned in 2nd grade.

Each worksheet in this packet is geared towards the 2nd grade level.

In this Math Worksheet Packet for 2nd Grade: 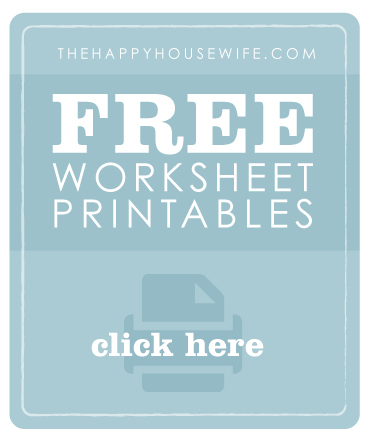 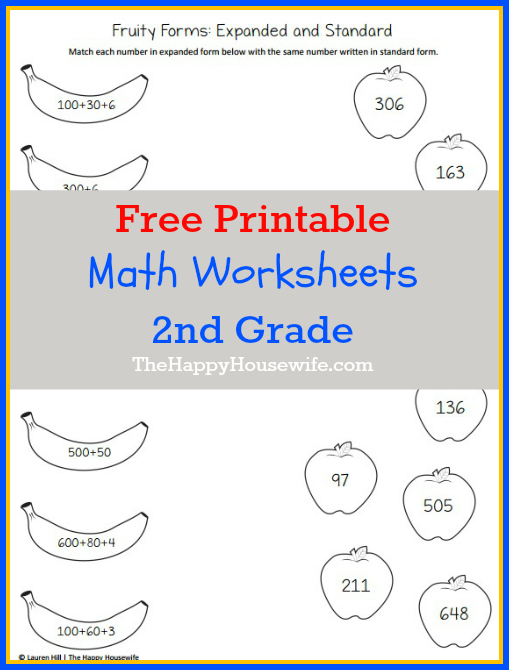