This month at The Happy Housewife, homeschoolers have been talking about pirates. Arrr!!! (Couldn’t resist!)  See all of our Talk Like a Pirate Day Activities here.

When I asked my kids what they wanted to learn about pirates, I was looking for boats, sailing, navigation, swords, gold or the ocean. Instead, they told me parrots. How could I forget the pirate’s parrot? 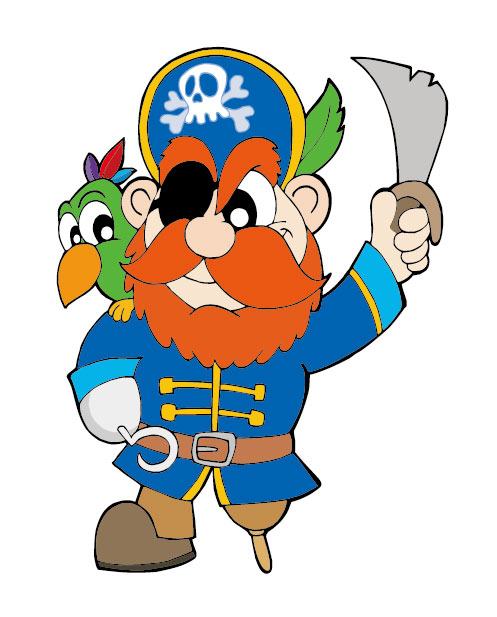 Why did pirates have parrots?

The pirates that we, in the United States, are most familiar with roamed the Caribbean Sea and nearby shores. They would often capture exotic animals like monkeys and parrots because of the great price they would fetch elsewhere in the world.

It is highly unlikely that a pirate captain would stroll around with a parrot on his shoulder as a pet. Although, in the book “Treasure Island”, Long John Silver did just that, forever joining the pirate and the parrot in our minds.

Where do parrots live?

Parrots are a group of approximately 372 species of birds (including macaws, Amazon parrots, cockatiels, parakeets, and cockatoos) that live in the warm tropical and subtropical regions of the world. The greatest diversity of parrots can be found in South America and the region stretching across Australia, New Zealand and New Guinea.

What do parrots eat?

Parrots eat fruit, nuts, seeds and some insects. Their large, strong bills allow them to crack into even the hardest of nuts. The long claws of the parrot, along with their amazing dexterity, allow them to use their feet to assist in eating, re-positioning the food for a better grip and bite.

We have all probably heard a parrot using human words. Most parrots species are just mimicking what they hear, not really conversing. However, there have been studies done that have shown the African Gray Parrot can actually learn what words mean and put them into simple sentences on their own.

Parrots can also use tools, problem solve and solve puzzles. 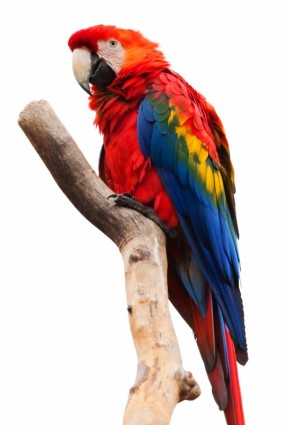 Parrot Mimic Game – The leader says a sentence and the other participants (the parrots) try to mimic the sentence. Start with short sentences and get progressively harder. Try one or two sentences. See how far you can go.

Parrot Map Activity – Get out your world map and find where parrots are located. Start general and then look up a few of your favorite parrot species and locate where they live on the world map.

2shares
« How to Make a Compass
Pirate Worksheets: Free Printables »