I am not an expert on homeschooled students getting jobs, but I thought I’d share what we’ve learned from experience with two teenage sons seeking and obtaining jobs.

Our oldest learned about a job through word of mouth after displaying his talents at a talent show in our church. He was there at the table explaining things to anyone interested. Word spread. A man who worked with an art shop was interested and passed the word to me that if our son was interested, he should apply/audition when the seasonal hiring period began. 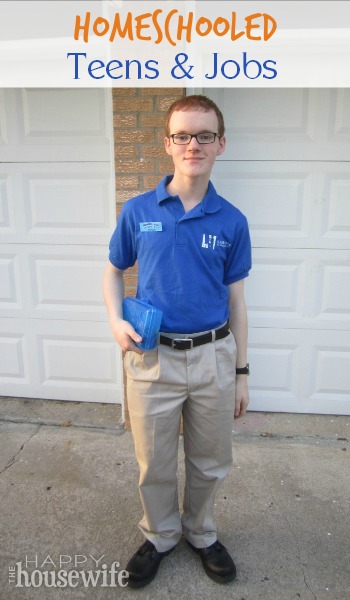 Our son applied for the job, went to the auditions, completed the training, and was hired for a job that he loves. He has been able to work on his strengths (art) as well as his weaknesses (being outgoing) while earning money for his goals. He is on his second year at this location. Because he is homeschooled, he was able to work many hours that others could not cover due to traditional school.

Now, I’m not saying that every teenager is going to get his dream job the first time he sits and waits for it. Our son worked hard to get the job and keep it. He has worked hard to improve and learn how to be better. He is a caricature artist at a local theme park. Perfect job for an artist kid.

Our second son wanted a job. He was wanting to apply anywhere but found that no one wanted him because he was not old enough. He found out that the company our other son works for was hiring. He wanted one position (photography) but learned that they really needed people for another type of position (face painting) more.

Schedules change every week and the boys have learned to adjust what they feel is important and what can be changed. For example, they don’t mind missing a weekly activity because of work, but realized they need to request time off for something planned all year. Another lesson learned was to be willing to cover extra shifts from time to time so yours will be covered if you need someone last minute. 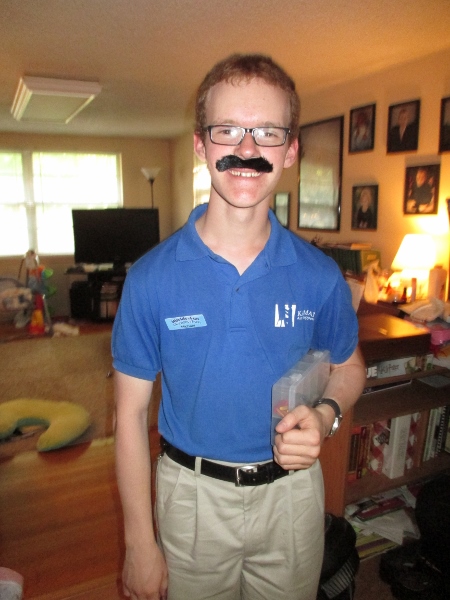 Applications and forms don’t always fit the homeschool world. Some signatures were just making sure someone was aware that the employee was working there and didn’t necessarily have to be “the principal” but we always checked to make sure we filled out paperwork correctly. Just be willing to foot the extra responsibility and know your local and state laws for student employment.

Rejection and disappointment aren’t the end of the world.

The boys tried other places. Applications were rejected. My second son didn’t get the position he wanted. My oldest never even got a phone call to say he didn’t get an interview on another job. One didn’t get the time off he requested and had to miss a hoped for activity. They took each setback rather well and learned for next time. 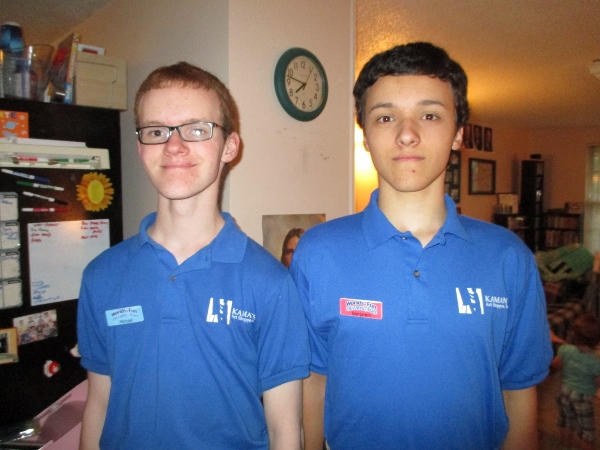 Two sons both working at the same location

Overall, we’ve learned a lot in the last few years as our children have entered the world of employment.
If a need is there, ASK! If there’s an interest, ASK!

It’s amazing watching them grow up, whether it be taking their first steps or paying taxes for the first time.

What a great time to learn!

2shares
« How to Make a Sundial
Silly Putty Science »