I haven’t been able to put my finger on it until now, but that’s what it is.

After the initial flow of tears and sadness, comforting the kids, and living through the first few days, things just become uncomfortable.

He’s been gone before. While this is only our second deployment he’s traveled a lot over the past 20 years. We’ve had several moves where we’ve left early and he’s stayed behind for several months. So this isn’t new for us. But it feels different.

It’s uncomfortable to be obsessed with life insurance plans.

It’s uncomfortable to talk to your children about whether their dad will live or die.

It’s uncomfortable to avoid the news because it’s just easier to not know what’s going on.

It’s uncomfortable to be the single person in a group of married friends.

It’s uncomfortable to think that for the next nine months any problem, big or small must be handled by me.

I found a bit of comfort today. I had a “date” with my nineteen year old. We went to dinner and a basketball game. We laughed, joked, caught a flying muffin, and had a fabulous time. For a few hours things were comfortable. 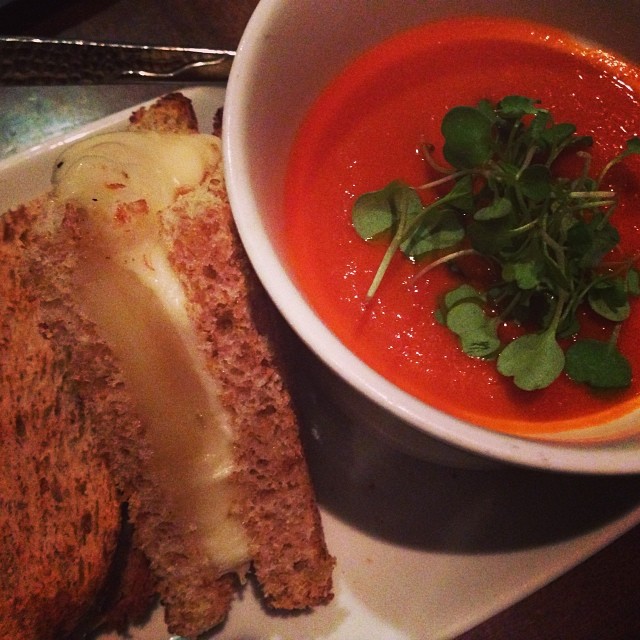 My husband has been deployed to the Middle East for 274 days.  These are my real thoughts expressing my heart during his absence.  I appreciate your prayers and kind words as we cope, adapt, and carry on without him until August 2014.  To read from the beginning, click here.