Here are a few fun facts about the company.

It all began with a humble loaf of bread, which Pepperidge Farm founder Margaret Rudkin baked in her rural Connecticut kitchen. Created in 1937 to address her son’s allergy to common preservatives, Margaret’s simple recipe is the origin of a flourishing business celebrating its 75th anniversary on August 15th, 2012.

Pepperidge Farm® Goldfish crackers were originally made and marketed in Switzerland as “Goldfish Tiny Crackers” before being brought to the U.S. by Margaret Rudkin in 1962. The first flavors introduced stateside were Lightly Salted (Original), Cheese, Barbecue, Pizza, and Smoky.

In 2011, the company generated in excess of $2 billion in total sales and currently leads the snack category with Goldfish, America’s most popular cracker.

For some reason I thought the Goldfish cracker was invented after once I had kids, but I guess not!

To celebrate their 75th anniversary I have five L.L. Bean totes to giveaway. 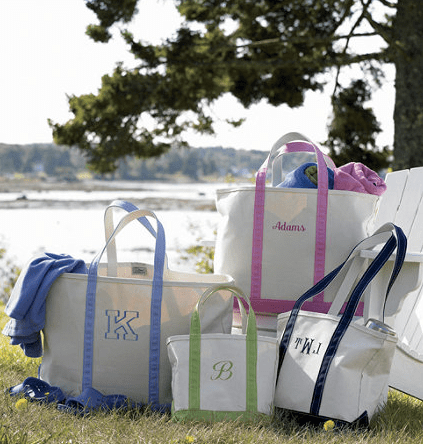 Of course instead of being filled with towels and beach supplies, your tote will be filled with a variety of Pepperidge Farm snacks! Yum! 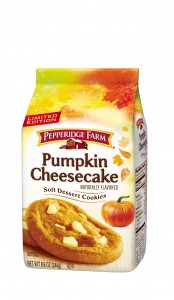 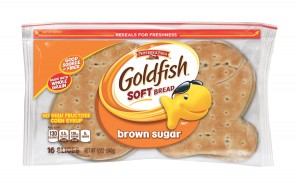