This Goji Play post was sponsored by Blue Goji who are committed to helping people #GetUpAndGojiPlay. All opinions are my own.

As many of you know I’ve been committed to living a healthier life and helping others do the same for the past three years. During those three years I’ve talked to literally thousands of women (and a few guys too) who struggle staying fit.

One issue that seems to be at the core of most people’s fitness struggles is a lack of motivation to actually get up and move. For most people, getting started is their biggest struggle. 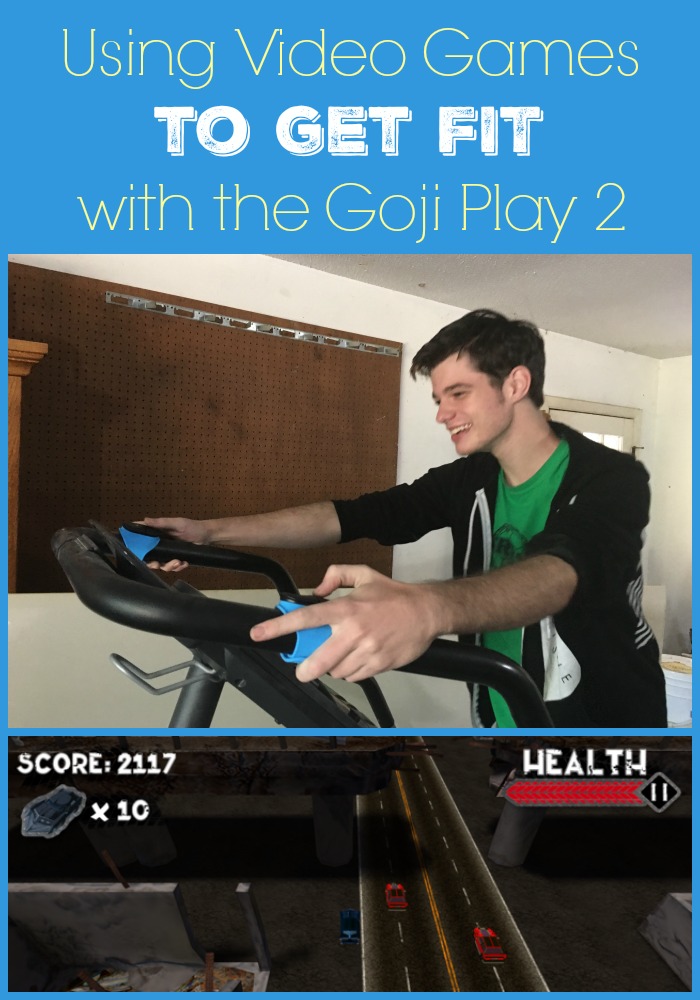 This month I had the opportunity to test the Goji Play 2, which claims to make exercising fun. In the past three years I’ve tried numerous exercise programs, equipment, and workouts, so I was excited to see if the Goji Play 2 kept people motivated to exercise.

Since I already love to exercise I thought it would be best tested out on a nineteen-year-old boy, because if it motivated him, it could probably motivate anyone. 😉 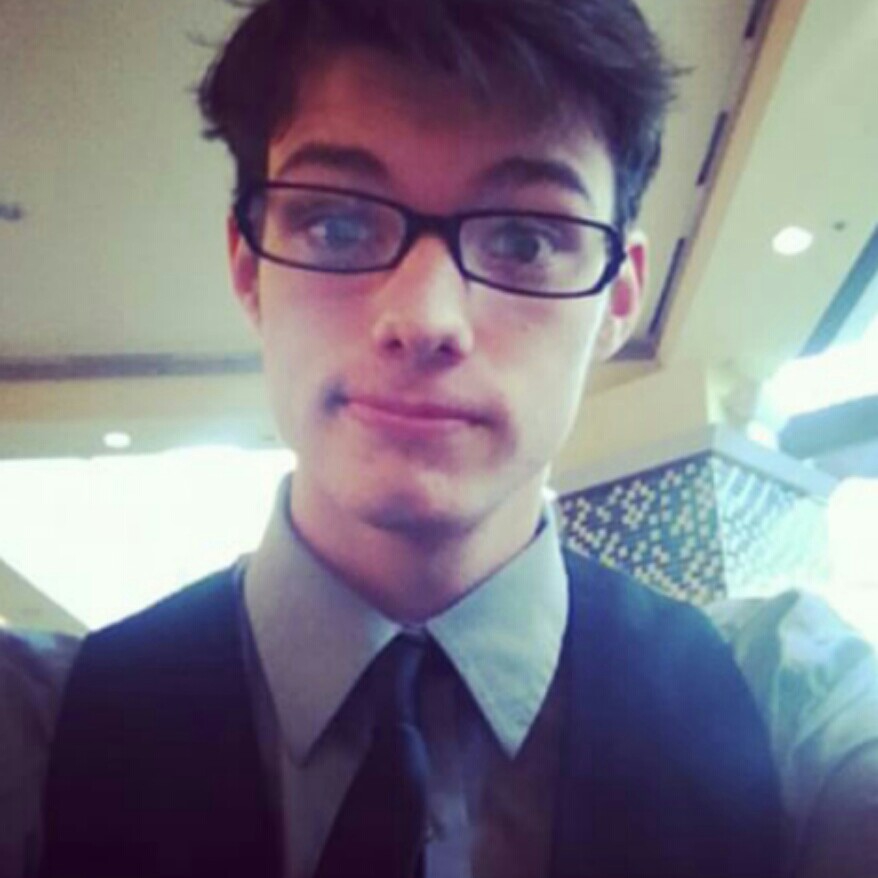 The Goji Play 2 comes with two bands that attach to the handles of an elliptical, stationary bike, or stair stepper. 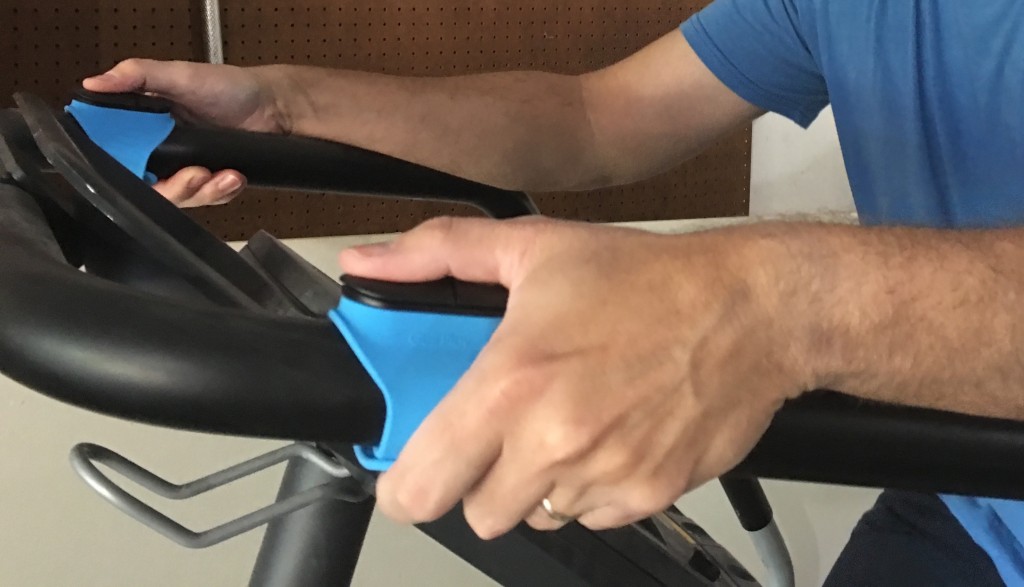 The bands connect with your smart phone or tablet using blue tooth technology that allows you to play games on your mobile device while you work out.

You’ll want to download the Goji Verse app and create an account so you can track your personal goals and progress.

After you’ve created your account, you sync the controls with your device and then pick a game to play.

Currently there are several games available to use with your Goji Play 2. 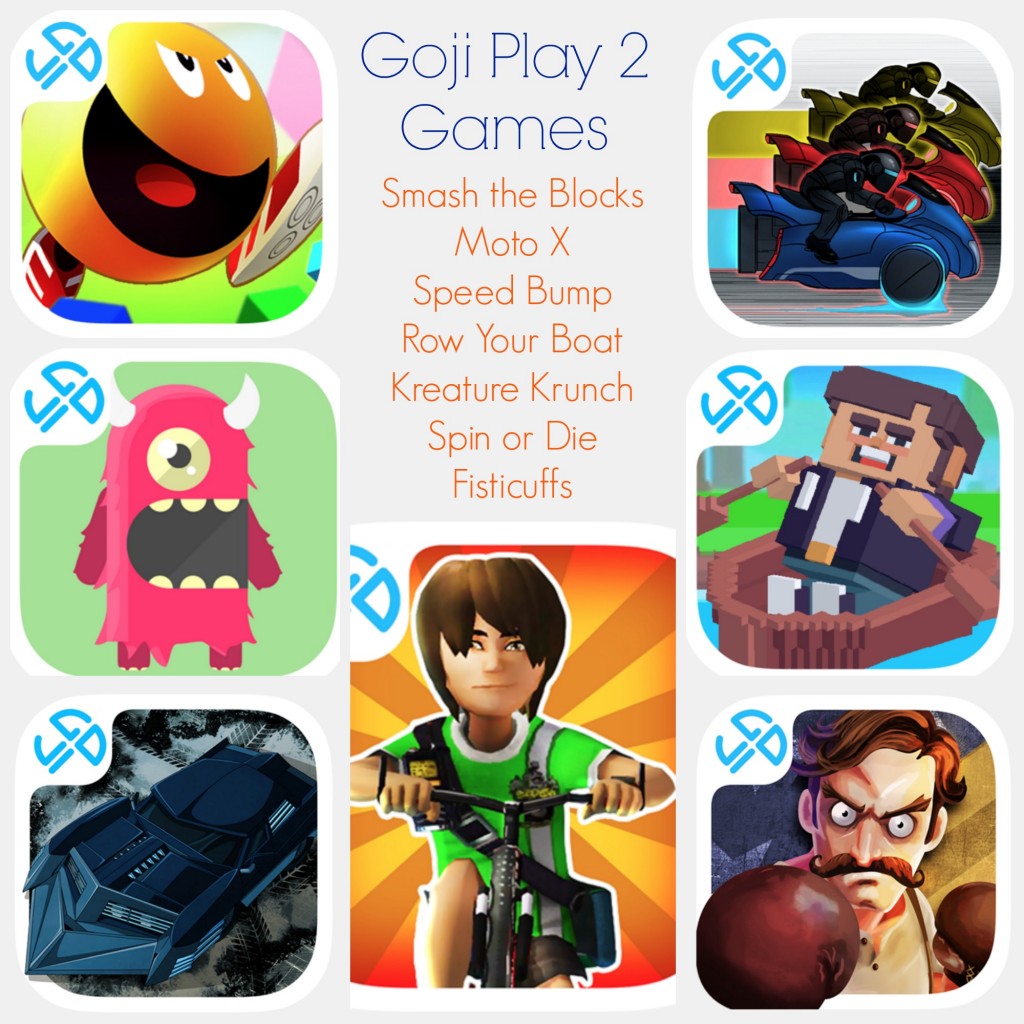 Once we set everything up (it only took a few minutes) I asked my son to give it a try on the elliptical.

He had it all figured out in about 10 seconds and got going. 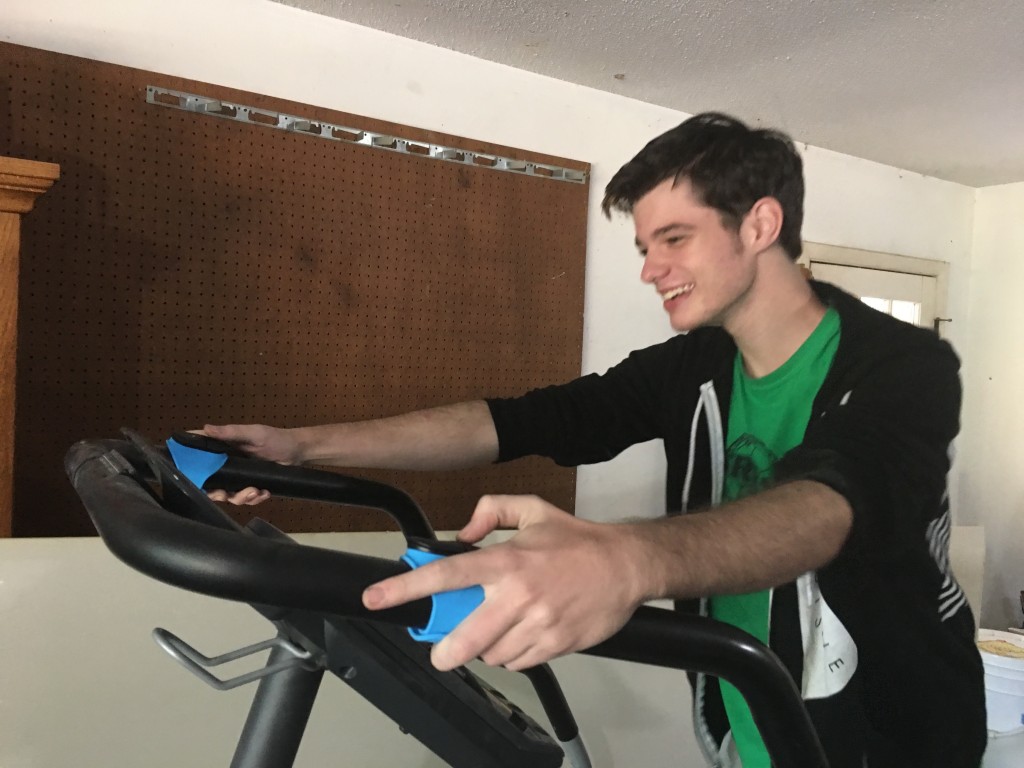 To say that he loved playing the games while exercising would be an understatement. I actually had to ask him to get off the elliptical so my husband could have a turn.

The Goji Play 2 is suitable for kids ages six and up and there are a variety of games available that would appeal to adults and kids. 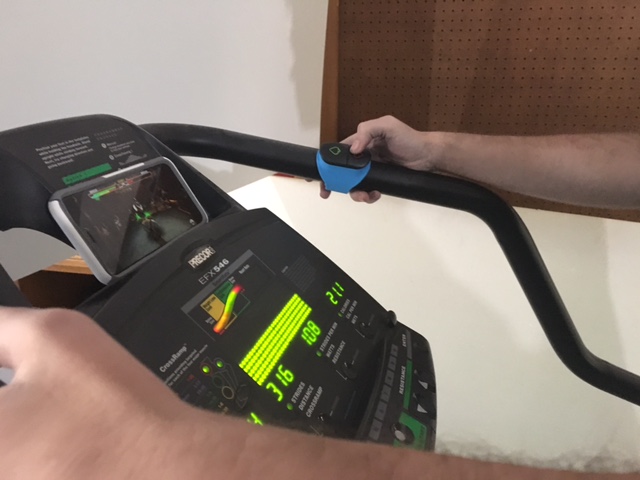 I’m thankful my son doesn’t have an elliptical at his house or I probably wouldn’t see my Goji Play 2 for a while.

The really interesting thing about the games is that if you aren’t moving, they shut off, so in order to play you have to keep exercising.

I didn’t tell my son anything about the Goji Play 2 before he tried it out. When he was finished using it, he commented that the time flew by while he was exercising. 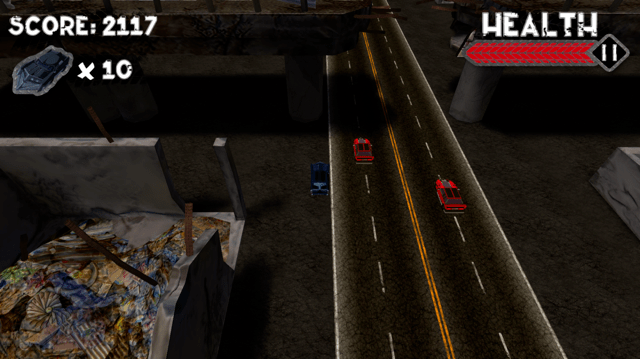 I tried a few of the games myself, and while it took me a little longer than 10 seconds to figure out the games (since I don’t normally play video games) once I got going it was very distracting and entertaining.

Currently you can receive $10 off your new Goji Play 2 when you use the code TONIA10. The apps are free, but you need to buy the bands to get started.